in the middle
of one serious
challenge…

to my pursuit
of success as i
follow my dreams

let opposition swing
while i stay on the ropes

for my day, my hour, my moment, my minute, my round

on wars waged between brute, brawn, intellect and wisdom

Stalin buried intelligentsia
and forced Trotsky to board a train

by eyes blindfolded
with kerchiefs laced
with virulent strain…

of a bloodlust euphoria

How I Play the Game

but i said no

but i threw it away, anyway

when i first walked
through corporate corridors
my handlers coached me
be crude, be vicious, be cold

but i kept my meek, warm heart

and when the doors open
i will play to win

I ,along with poet Shanna Melton, will be featured in the Norwalk’s Poets in Conversation series at the Norwalk Public Library, Norwalk, Connecticut on Thursday, October 6th, 7pm- 8:30pm. The feature will hosted by Laurel Peterson, Poet Laureate of Norwalk. The feature will consist of Shanna and I reading our poetry and then a conversation between the poets will be moderated by Laurel!

If you are in the general area, stop by for a wonderful night of poetry, prose and conversation.

Norwalk is easy to reach from many points in Connecticut and New York via the Metro North New Haven line as well as easily accessible by car via interstate 95.

Stay tuned. More information will be provided as the feature date approaches! 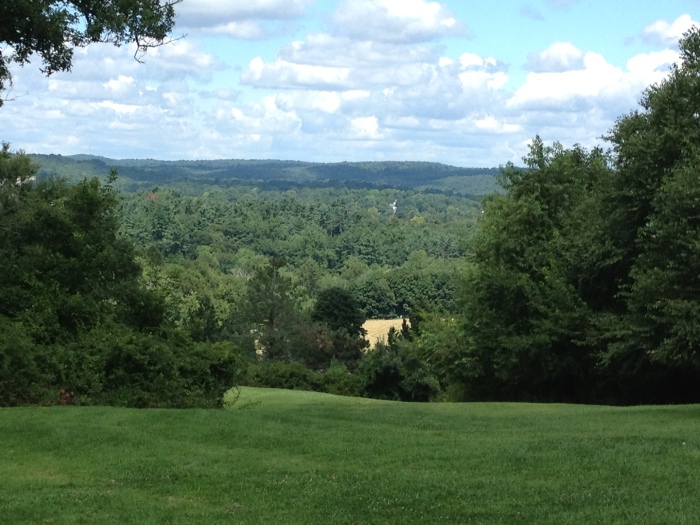 after morning meditations
i finally pay attention
to facts a new year has begun.
i pay attention to the change
in my outlook and perspective.

the journey of life continues.
there are challenges to pursue.
there are objectives to attain.
there are territories to gain.
there is ground gained i must maintain.

MEATLOAF AT THE AIRPORT

I’m eating a late lunch at an airport,
at a restaurant named after a notable,
noted, well known chef
who deserves redundant adjectives
for the food is just that good.

The meat loaf looked like it was gently placed
by gentle hands on top of the potatoes
while thin cut, brown coat onion rings
were sprinkled over the layered stack,
topped with one last spoon of gravy,
just a dripping from top to bottom.

I have prime seating, facing main concourses,
two in the afternoon, prime space,
prime time, prime people watching,
truly, it does take all kinds to make a world.
I peer at the large windows,
gazing outside, I see several planes
parked at several gates and I think:

it’s gonna be a long ride