The last 3 months – April, May, June- have been filled with poetry events I curated, events wherein I featured. I finished 4 poems and submitted them to Rattle, Narrative and Cincinnati Review. One of the pieces was over 90 lines long. Now it is time for a break. I will spend time reading, taking care of some personal business and tending to my veggie garden. I will be offline for a while but you will see me at literary venues from time to time. 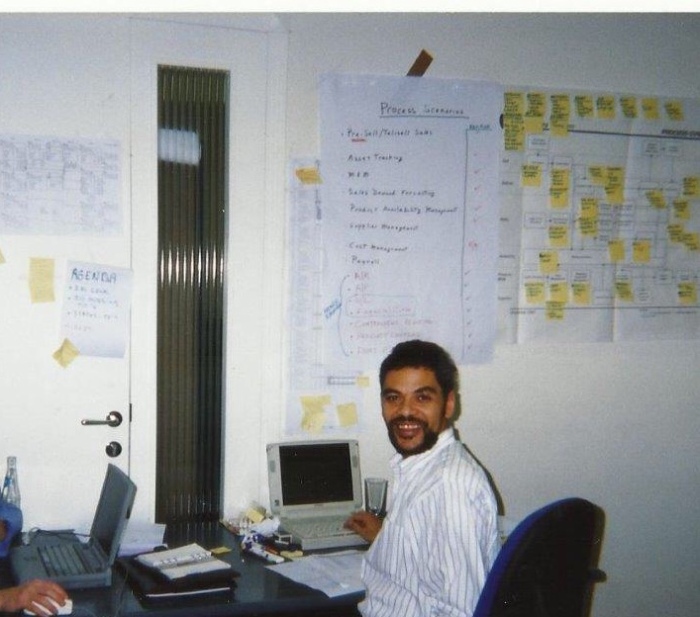 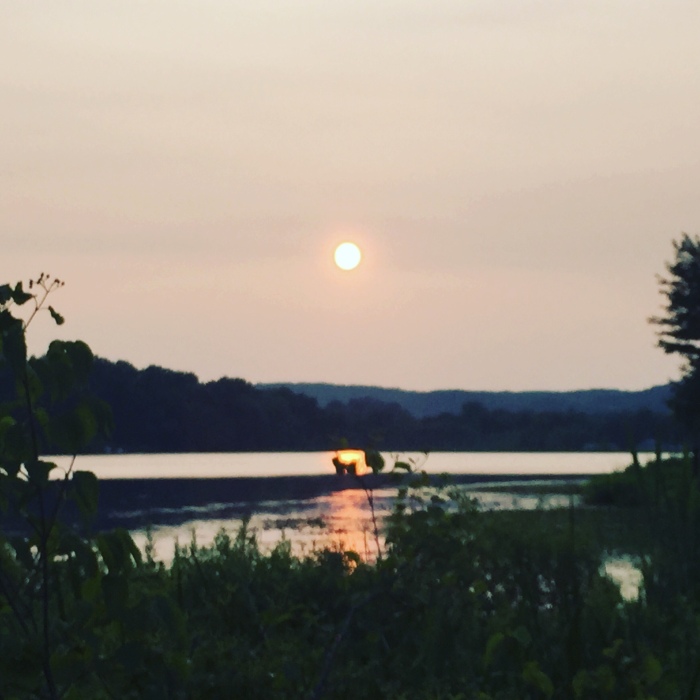 my story my song

Many Thanks to Burningword Literary Journal for publishing my poem “It’s 1938 Again “ in issue #90 of their quarterly journal. 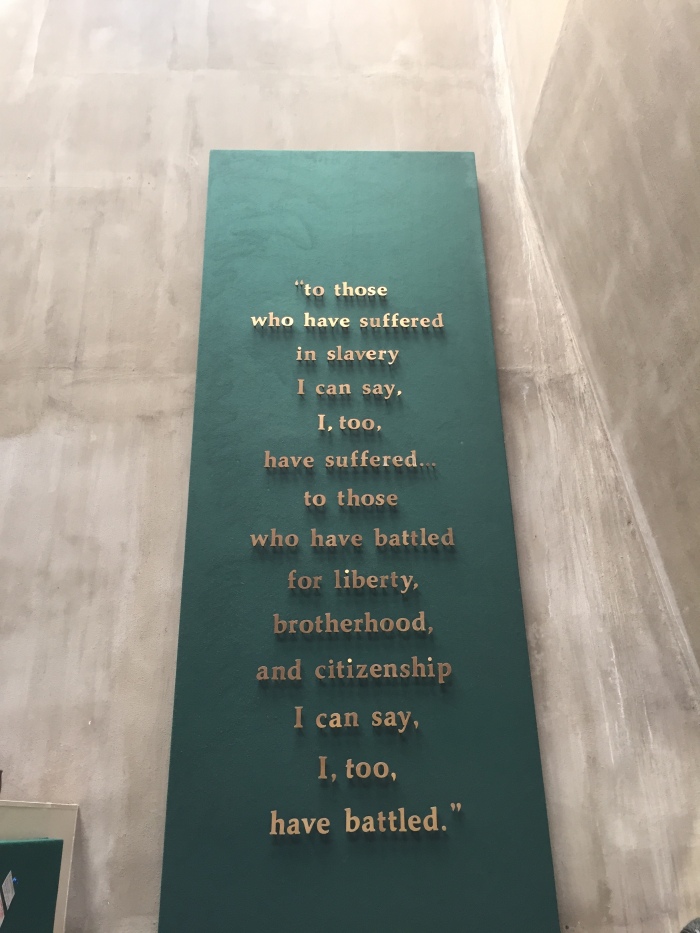 Read and meditated over coffee

edited a poem I plan to submit

of walking across the Key bridge

A few pics the Potomac,

the sun retires from labor

we drift into rest

Many Thanks and Much Appreciation!!!

The Poets, Writers and Storytellers Stage at the 2019 Norwalk Art Festival was a huge success! Indeed it was an extravaganza of poetry and prose.

As I post pictures from the event I want to show my gratitude as well.

Many Thanks and Appreciation to our hosts Sue Brown Gordon and her husband David Gordon for opening up their festival for our literary stage!

Also, Many Thanks to the Mayor of Norwalk, The Honorable Harry Rilling for stopping by and sharing kinds words of appreciation and support for our work!

Last But Certainly Not Least, Many Thanks and Appreciation to the following Poets, Writers and Storytellers who shared all my posts, helped me get the word out and featured wonderfully at the event:

Thank you all, so very very much!!! 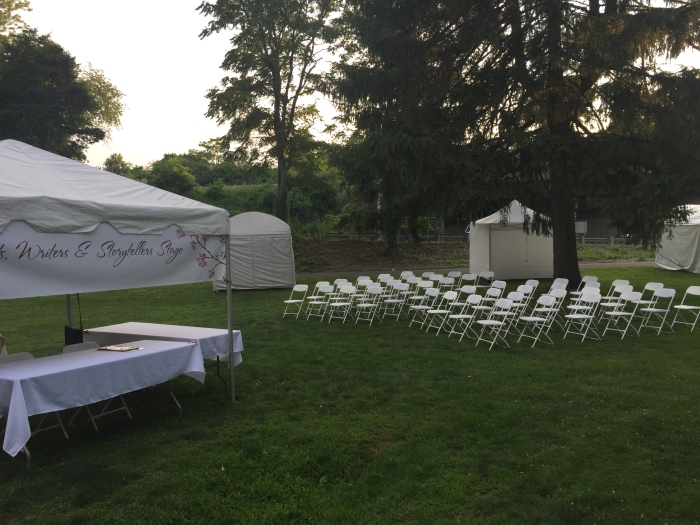 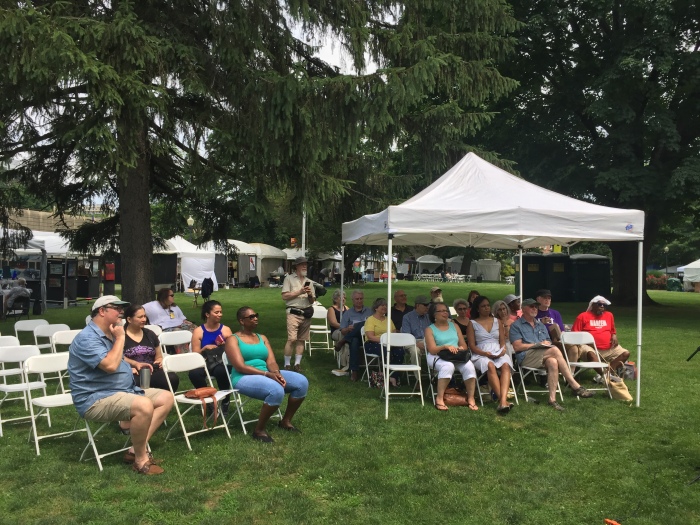 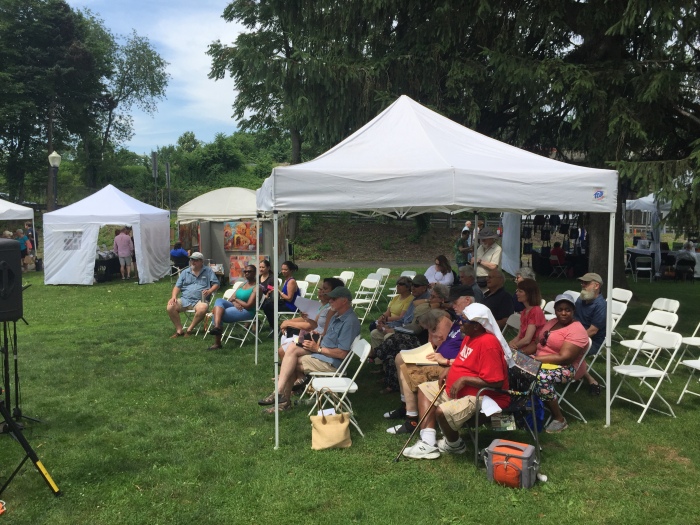 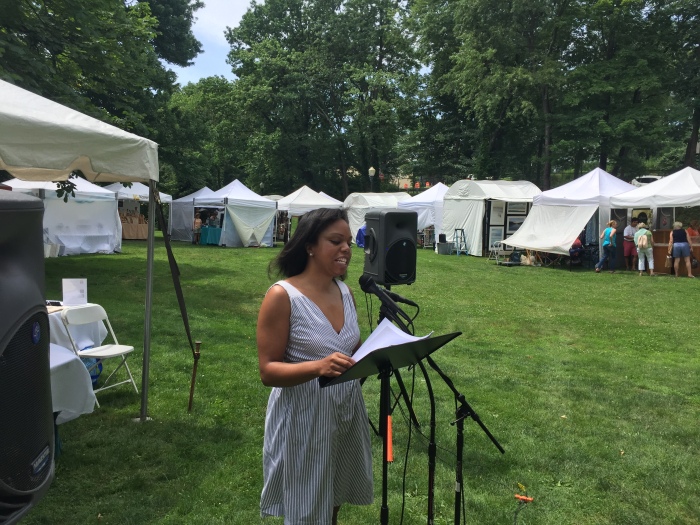 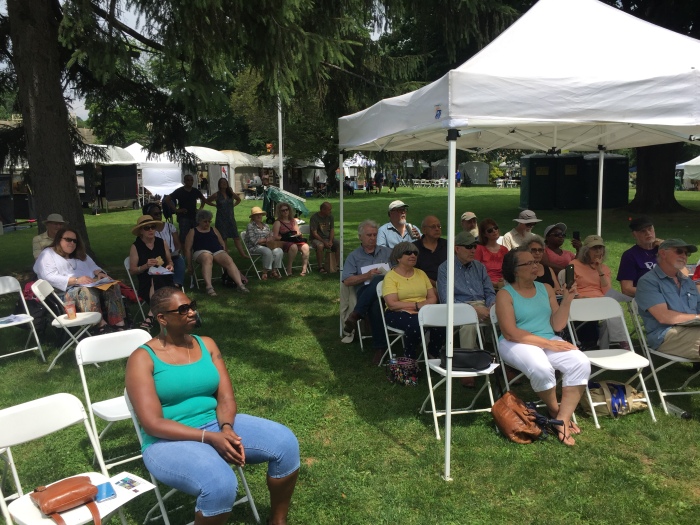 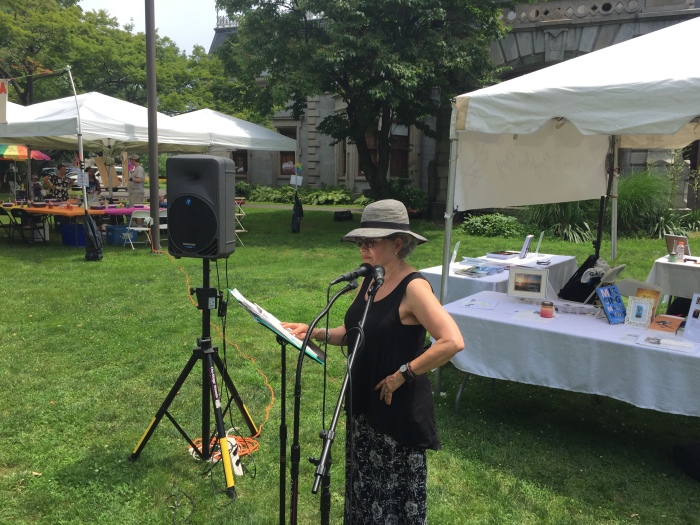 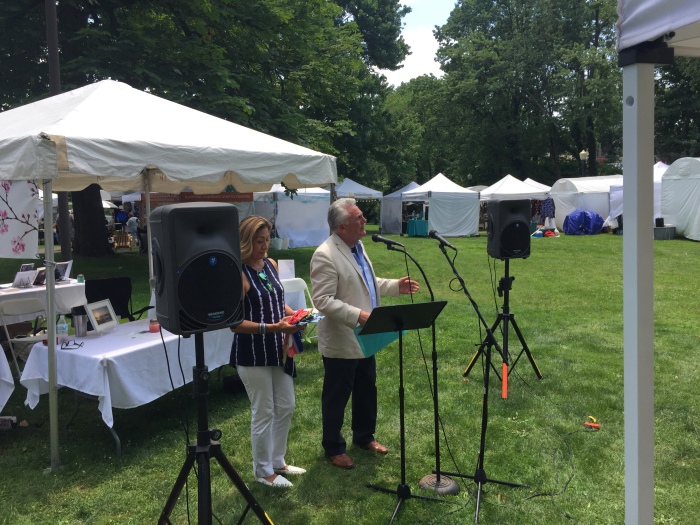 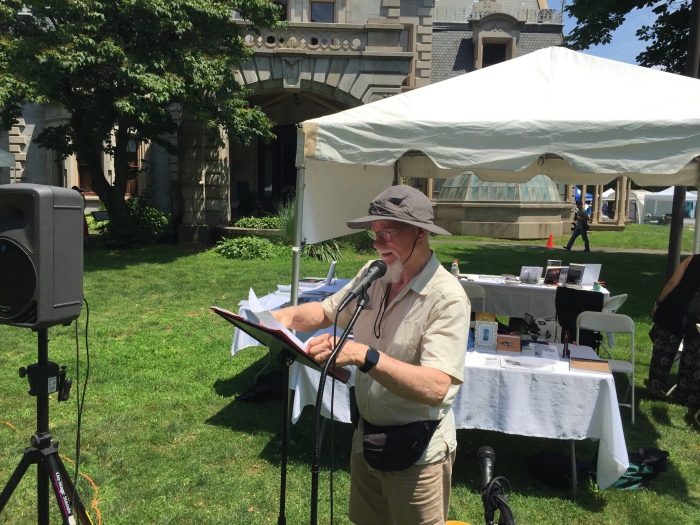 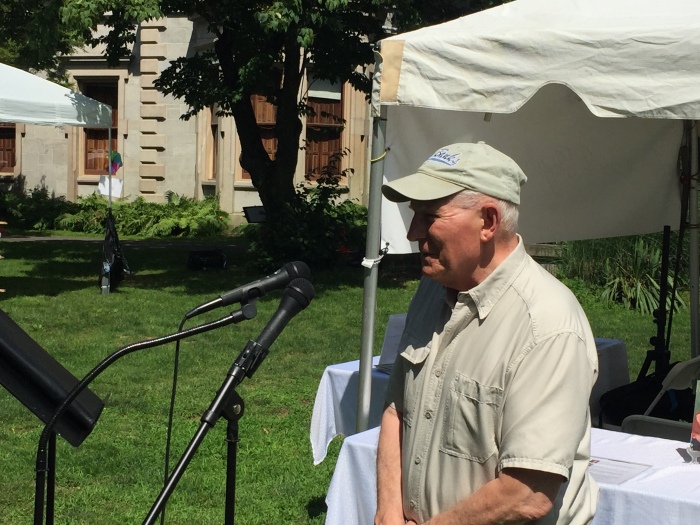 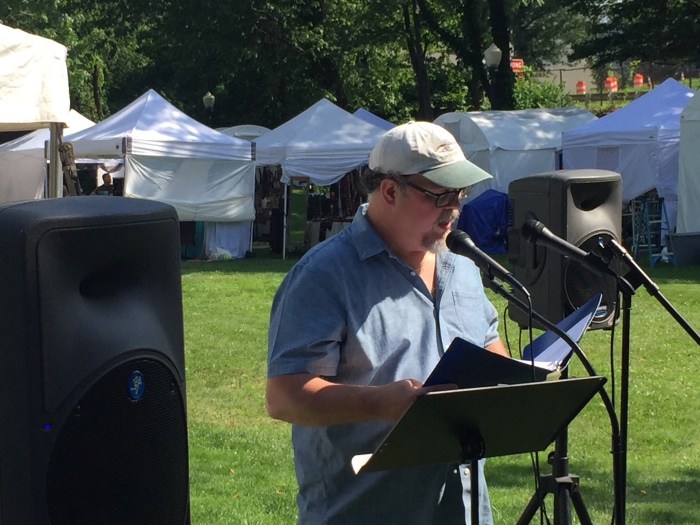 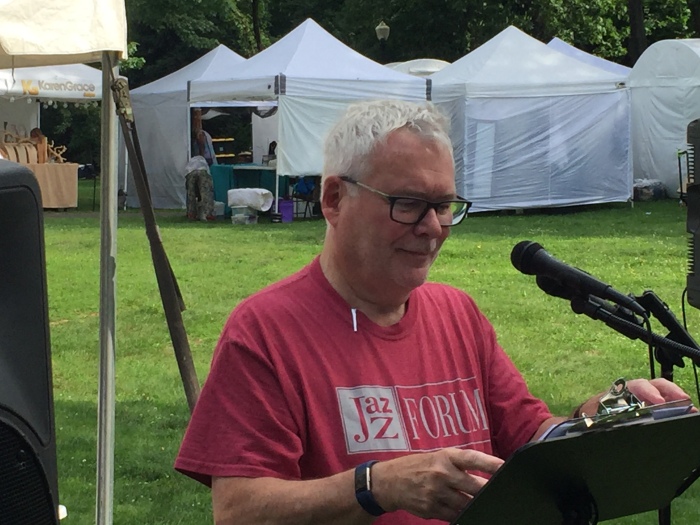