it was late October 1997 in Moscow

my tour of duty in Russia was winding down

my boss and I just finished dinner at a restaurant

after dinner we sipped vodka and talked

the car he owned was very sporty,

it was a slick silver American model

he left at home in the USA because

it was much too costly to bring it into Russia

wherever the former Soviet Union abode

there we were with all our technical toys

playing round after round of business roulette

deluded into thinking that the Cold War games were over 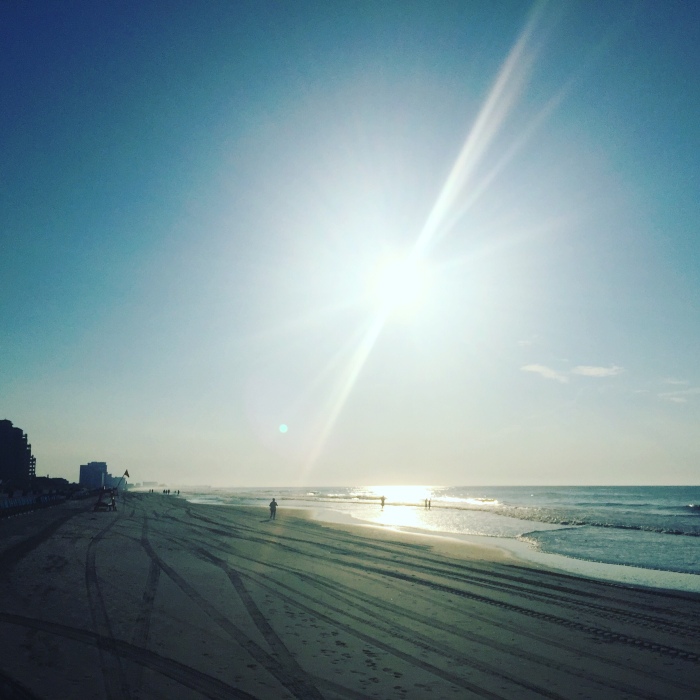 time to see the light

The title of the relaunched edition is “Good Morning New Year: A New Dawn”

I’m excited about the new material that I have prepared for this edition. I will be posting tidbits about it periodically. More to come soon! 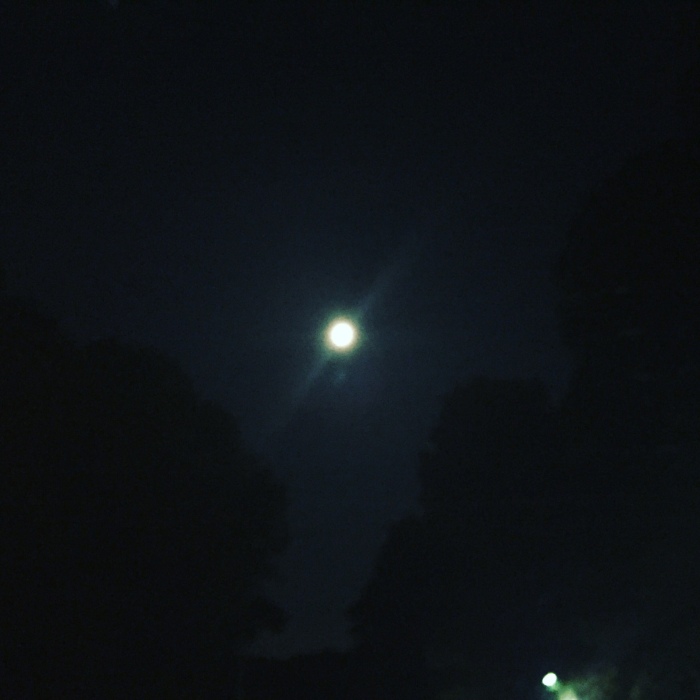 night is held at bay

I guess my break is over. I just wrote the Intro (or the Forward) to the Relaunch of my first chapbook: Good Morning New Year: The Relaunch.

Not real sure about the subtitle but that is where my head is at.

I am planning a Relaunch Tour, beginning in November. Look for more info soon and by the way, the tour may come to a place near you!